Allspice essential oil smells so good; like cinnamon oil and clove oil had a baby! It’s absolutely wonderful. And it has tremendous health benefits too!

Botanical name: You will find two for allspice: Pimenta officinalis and Pimenta dioica.

Color: The oil is pale yellow to reddish brown.

Smell: It smells spicy, sweet, like clove and cinnamon mixed together. It reminds me a lot of Christmas.

Compounds in the oil:
Eugenol can make up about 75% of allspice essential oil. That explains why it smells so much like clove and cinnamon. Compounds like methyl eugenol and beta-caryophyllene are also present in the oil.

Since allspice oil has so much eugenol in it, we can expect the oil to have similar benefits to cinnamon oil and clove bud oil.

A later 2015 study confirmed these findings. In this one, the antiradical properties of clove bud and allspice oils were compared. Spoiler alert… they were pretty similar.

It’s antibacterial
Allspice has good antibacterial activity according to this 2002 study. Here 96 oils were tested, including oregano, clove, thyme, bay, and lemongrass.

It is also anti-fungal
In this 2009 study, 25 essential oils were tested on six toxic fungal species.

It is insecticidal
A 2009 study published in the Journal of Agricultural and Food Chemistry used 26 essential oils against the Japanese termite. The findings showed ajwain, allspice, caraway, dill, geranium and litsea had the strongest insecticidal activity.

So… allspice essential oil has anti-termitic and insecticidal benefits.

It is acaricidal
Here’s the final benefit of allspice essential oil. It can help kill spiders, mites, and ticks. And the proof comes from this 2011 study.

It tested cumin, allspice, and basil essential oils on the larvae of cattle ticks (Rhipicephalus microplus). The concentrations of the oils ranged from 1.25% to 20%. While, cumin exhibited the best results, allspice essential oil still killed 100% of the larvae at higher concentrations. So allspice does have acaricidal benefits.

That’s it! The proven benefits of allspice essential oil.

Use allspice essential oil with caution. Eugenol can irritate your skin and airways and allspice contains loads of eugenol. Actually, the oil is 75% eugenol. So you must dilute the oil properly. MUST!

You can also diffuse small quantities of this oil but remember it can irritate your nose, throat, and lungs. So use with caution.

Last, but not least, avoid the oil if you are pregnant or breastfeeding or taking any special medication. And always talk to your doctor before using this or any other essential oil. 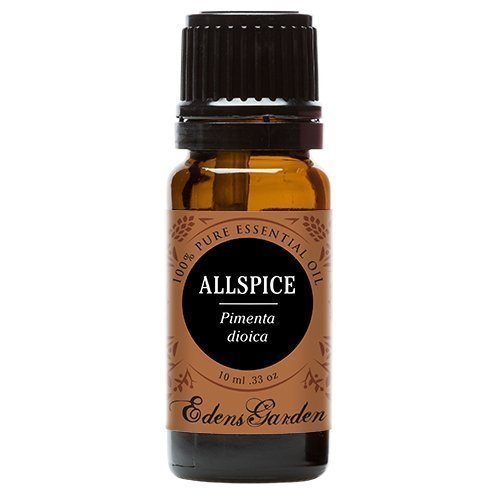 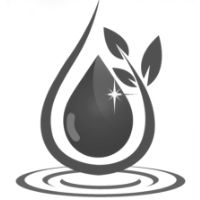 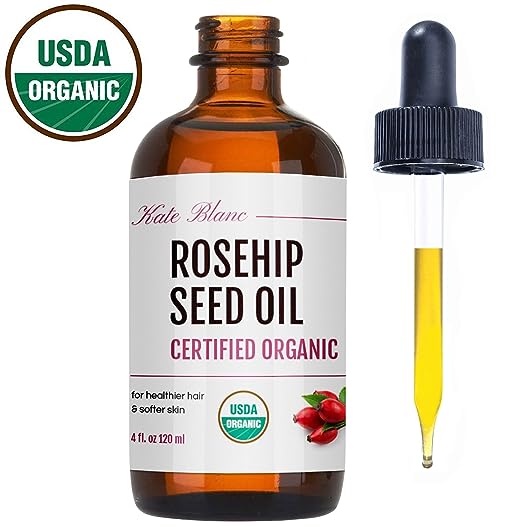 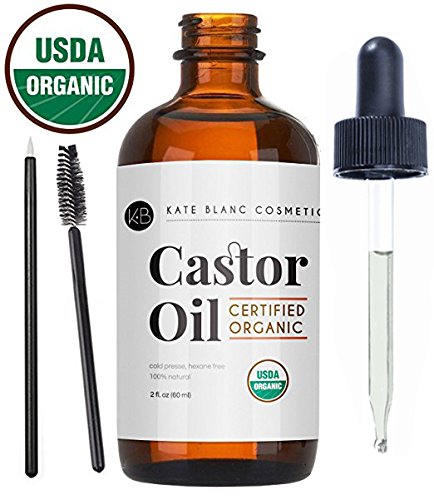 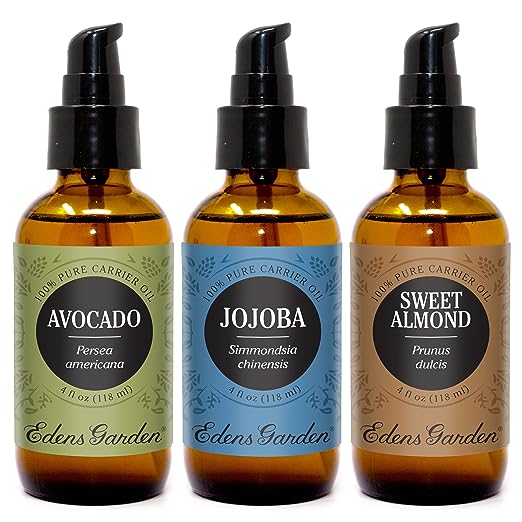 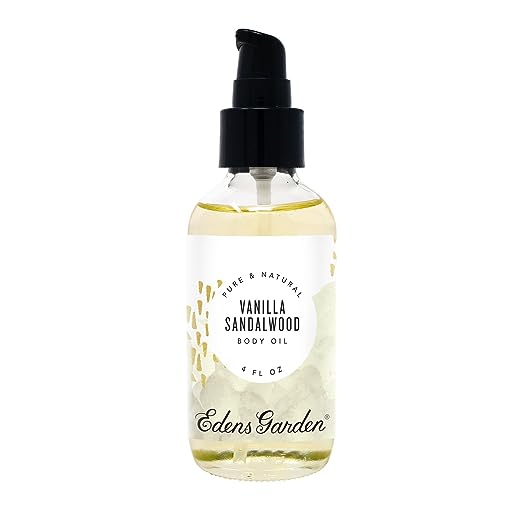